Although rdiff-backup tries to save space by only storing file differences, eventually space may run out in the destination directory. rdiff-backup’s –remove-older-than mode can be used to delete older increments.

This section assumes that rdiff-backup has been used in the past to back up to host.net::/remote-dir, but all commands would work locally too, if the hostname were ommitted.

Sometimes you don’t want to back up all files. The various –include and –exclude options can be used to select exactly which files to back up. See the man page for a list of all the options and their definitions.

Getting information about the backup directory

The following examples assume that you have run rdiff-backup in-dir out-dir in the past. 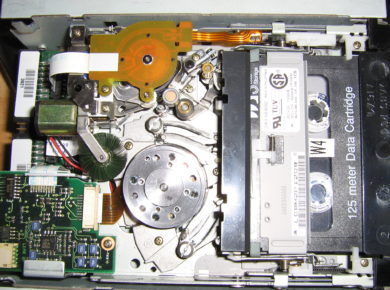 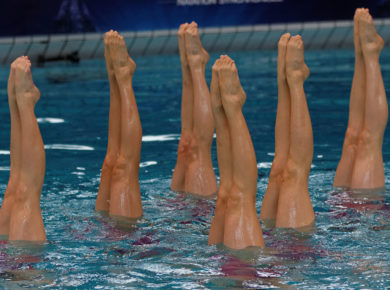 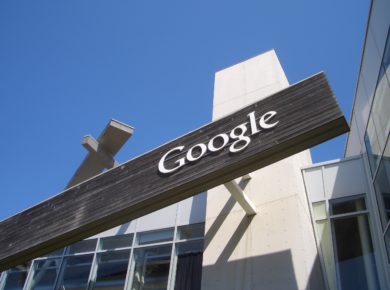